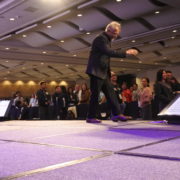 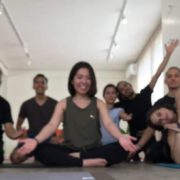 Respect, Renunciation and Resilience in Sales 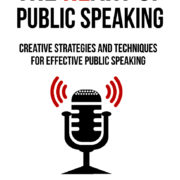 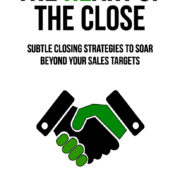 The HeART of Public Speaking